My guest this week on Voices In My Head is Mike Harland. For most of his life, Mike has led churches in worship leadership roles. Since 2005, Mike has served as the Director of Worship at LifeWay Christian Resources. He is a published author, Dove Award winning songwriter, and a worship leader who sings and speaks nationally and internationally. His blog and podcast, “WorshipLife” is followed by pastors, worship leaders, and church musicians around the world. 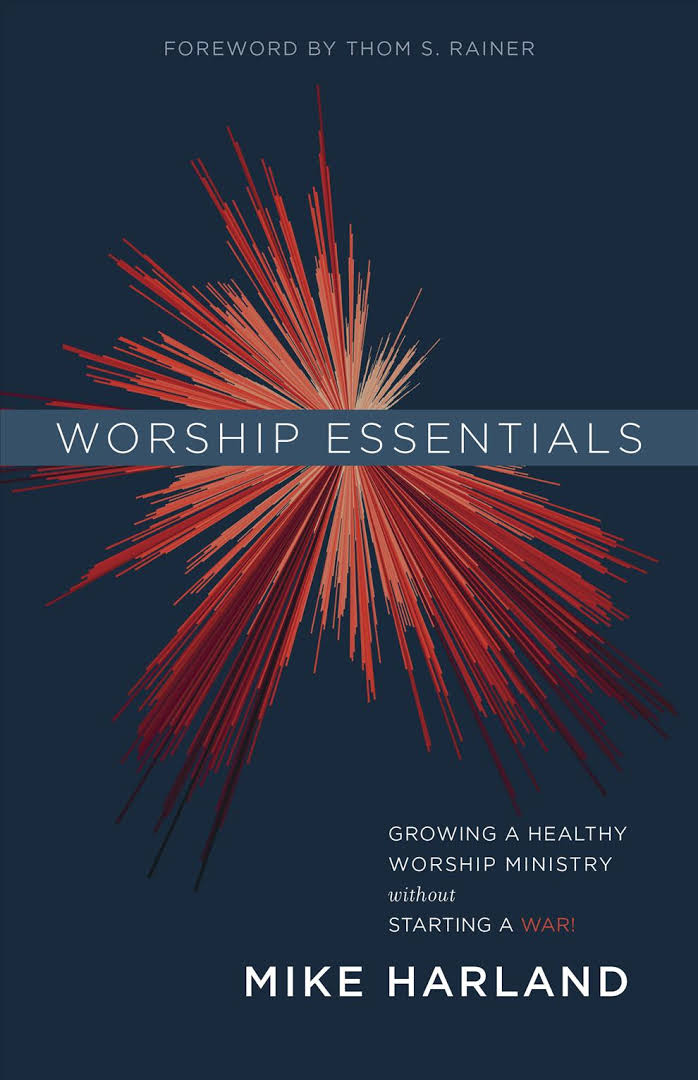